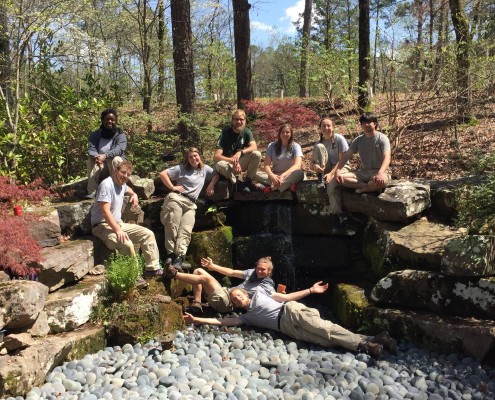 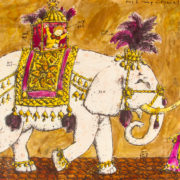 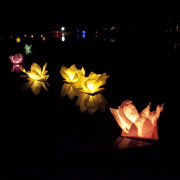 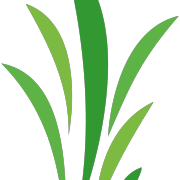 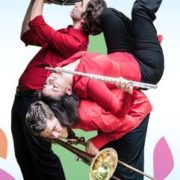 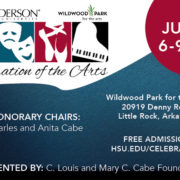 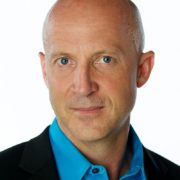 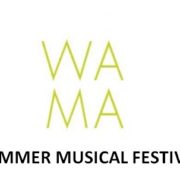 Dr. Thomas A. Bruce: A Celebration of Life
Scroll to top