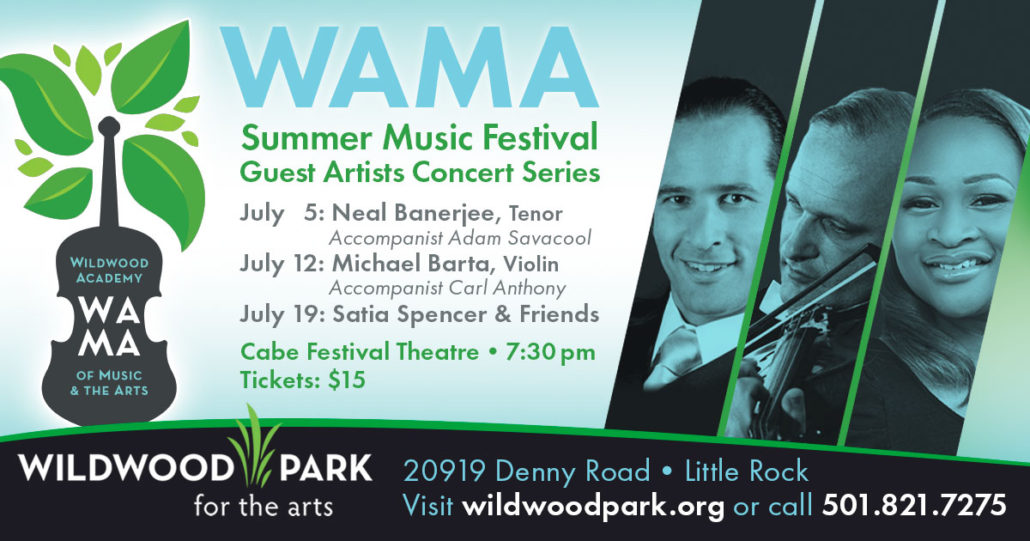 The Wildwood Academy of Music & the Arts is proud to present the following guest artists in concert during the WAMA 2018 Summer Music Festival: 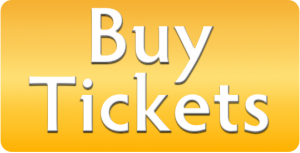 Click here for a printable version of all WAMA 2018 CONCERTS & STUDENT RECITALS.

The WAMA 2018 Summer Music Festival offers a respite from the summer heat with refreshing evenings of world class music inside the Lucy Lockett Cabe Festival Theatre of Wildwood Park for the Arts. The premier musicians of three concerts perform for the public in conjunction with guest artist master classes and instruction for the Wildwood Academy of Music & the Arts (WAMA).

Now in its fifth year, WAMA provides youth in Arkansas access to the highest standards in music and arts education. With primary emphasis on instrumental and vocal music, WAMA also provides opportunities to explore multiple artistic genres, from visual and culinary arts to literary arts and musical theatre. Through orchestral, large and small ensemble, and solo experiences, students receive training and performance opportunities supported by professional faculty. To learn more about WAMA, visit WAMA.WILDWOODPARK.ORG. Sessions are held June 12 through July 21.

Born in London, Canada the tenor Neal Banerjee started his musical studies on the piano, moved on to ‘cello and then to singing. He graduated from his home-town university then moved to Vienna, Austria where he continued his studies with Norman Shetler. In that time he went to operas and concerts at least twice a week, learned German and started performing throughout Europe. Mr Banerjee has been an ensemble singer of theatres in Germany and Switzerland and a guest throughout the German-speaking world including being engaged at major festivals such as Bayreuth, Salzburg and Bregenz as well as singing under the baton of conductors such as James Levine, Nicholas Harnoncourt, Seiji Ozawa and many others. His repertoire ranges from music of the middle-ages to contemporary works, from stage productions to church music. He is also sought after teacher, conductor and composer. 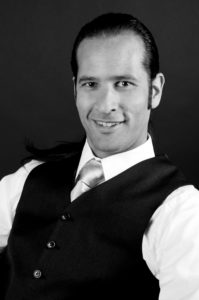 Violinist and violist, Michael Barta, studied at the Franz Liszt Academy in Budapest, Hungary and received his degree with highest honors. In 1973 he won the 2nd prize at the Joseph Szigeti International Competition and the Gold Medal of the Ysaye Society in Brussels, Belgium. In 1974 he received a Diploma as Finalist of the Tchaikovsky International Competition in Moscow, Russia. From 1975-1980, he held the title Soloist of the National Philharmony in Hungary and was first violinist of the Kodály String Quartet. He came to the United States in 1980 and became professor of violin at Central Michigan University. He currently serves as Professor of Violin and Chamber Music at Southern Illinois University at Carbondale, a position he has held since 1985. Mr. Barta has performed in 25 countries, including many European countries, China and Japan. He performed such venues as Carnegie Hall and Alice Tully Hall in the United States, in Wigmore Hall in London, at Radio France in Paris, and many others. He served on the summer faculty of the Central Catalonia Music Festival and Academy in Spain and regularly teaches master classes in Hungary, Bulgaria, Malta, Latvia and Austria. He is co-founder of the Southern Illinois Chamber Music Society, and also performs as the Assistant Concertmaster of the Illinois Symphony and Chamber Orchestra and as Concertmaster of Sinfonia da Camera in Urbana, Illinois. 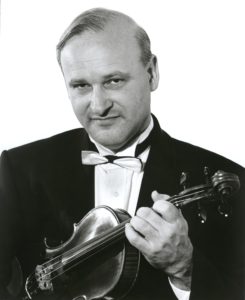 Satia Spencer is a former Marine, professional singer, and music educator from DeWitt, Arkansas. She is a founding member of local performing arts company Praeclara. Credits with Praeclara include performances as Miss Hannigan in Annie (2017), evil step sister Florinda in Into the Woods (2018), a vampire Lavinia in Dracula Unearthed (2015), one of the conspiring witches in Dido and Aeneas (2015), the role of Monique in Carmina Burana (2014), and ensemble roles in Pirates of Penzance (2017), The Music Man (2016) Peter Grimes (2014). Ms. Spencer also frequently performs with Opera in the Rock. Most recently, these have included Troubled Island and The Magic Flute.

Ms. Spencer graduated from the University of Arkansas at Little Rock in 2014 with a Bachelor of Arts in Music Education.  She currently teaches music at Forest Heights Elementary School. 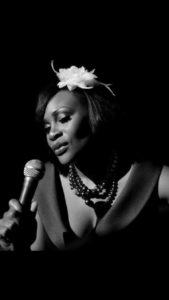