You are here: Home1 / Events2 / Annie & Into the Woods Auditions at Wildwood 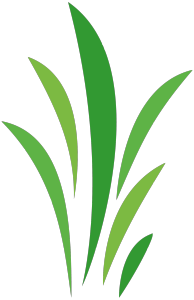 Wildwood Park for the Arts and Praeclara are teaming up again, this time to produce ANNIE and INTO THE WOODS!
ANNIE by Thomas Meehan, Charles Strouse, & Martin Charnin and INTO THE WOODS by Stephen Sondheim will both be directed by Bevan Keating.
Auditions will be held Saturday, June 3 for adult, youth, and child singers, dancers, and actors for roles and chorus. Performers should prepare one musical piece in the style of each show for which the applicant is auditioning. Applicants will be provided with sides to read once they schedule and audition time. Accompanist provided.
Contact Assistant to the Artistic Director, Elizabeth Riddick, at (501) 859-9000 ext. 5 or jeriddick@praeclara.org.