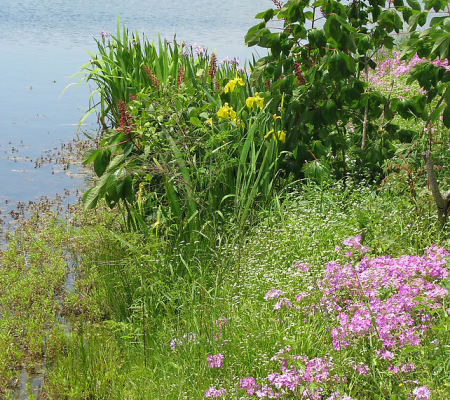 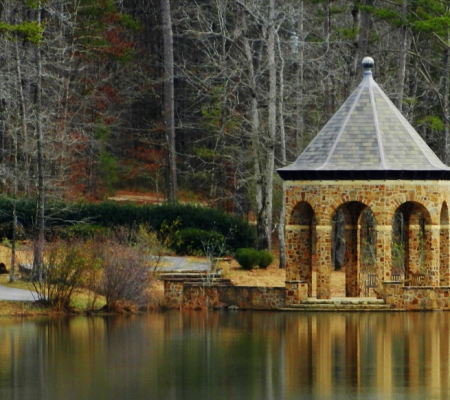 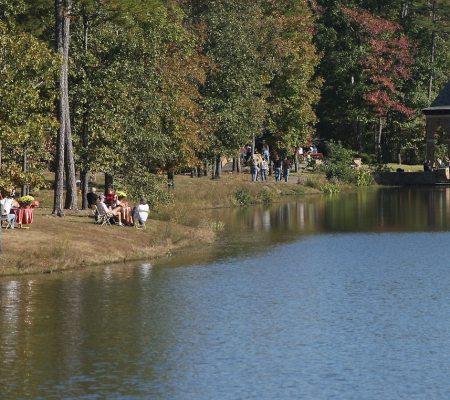 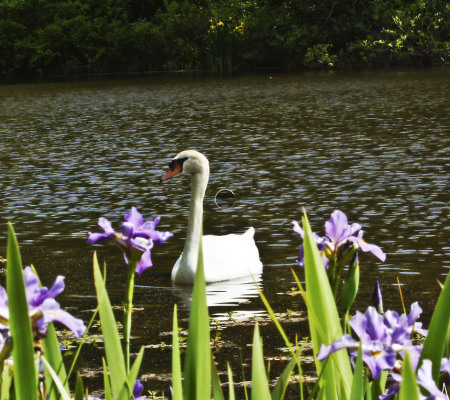 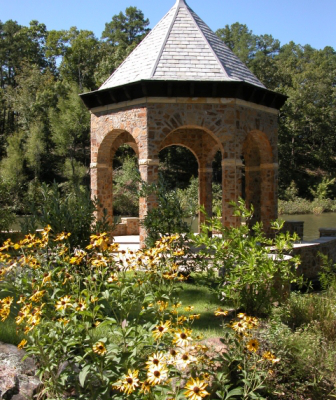 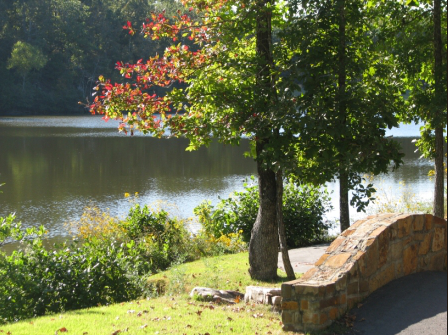 Butler ArboretumThe Arboretum is a 10-acre garden of natural woodlands and nature trails with an under story of native azaleas and spectacular displays of seasonal daffodils and Louisiana iris. Located on gently rolling hills and filled with many native trees, the arboretum is a centerpiece of Wildwood Park. In 1998, Mr. Butler engaged garden designer P. Allen Smith to create a 10-acre arboretum east of the Lucy Lockett Cabe Festival Theatre and to the north of Swan Lake. The Butler Arboretum is home to the largest collection of native woodland azaleas in the region. Displays of daffodils and Louisiana iris hug the lakeside paths. The Gertrude Remmel Butler Gazebo and its neighboring Daylily Garden are located at the east end of the Arboretum and at the center of the Arboretum is the striking Earline and Doug Zahn Rock Garden.