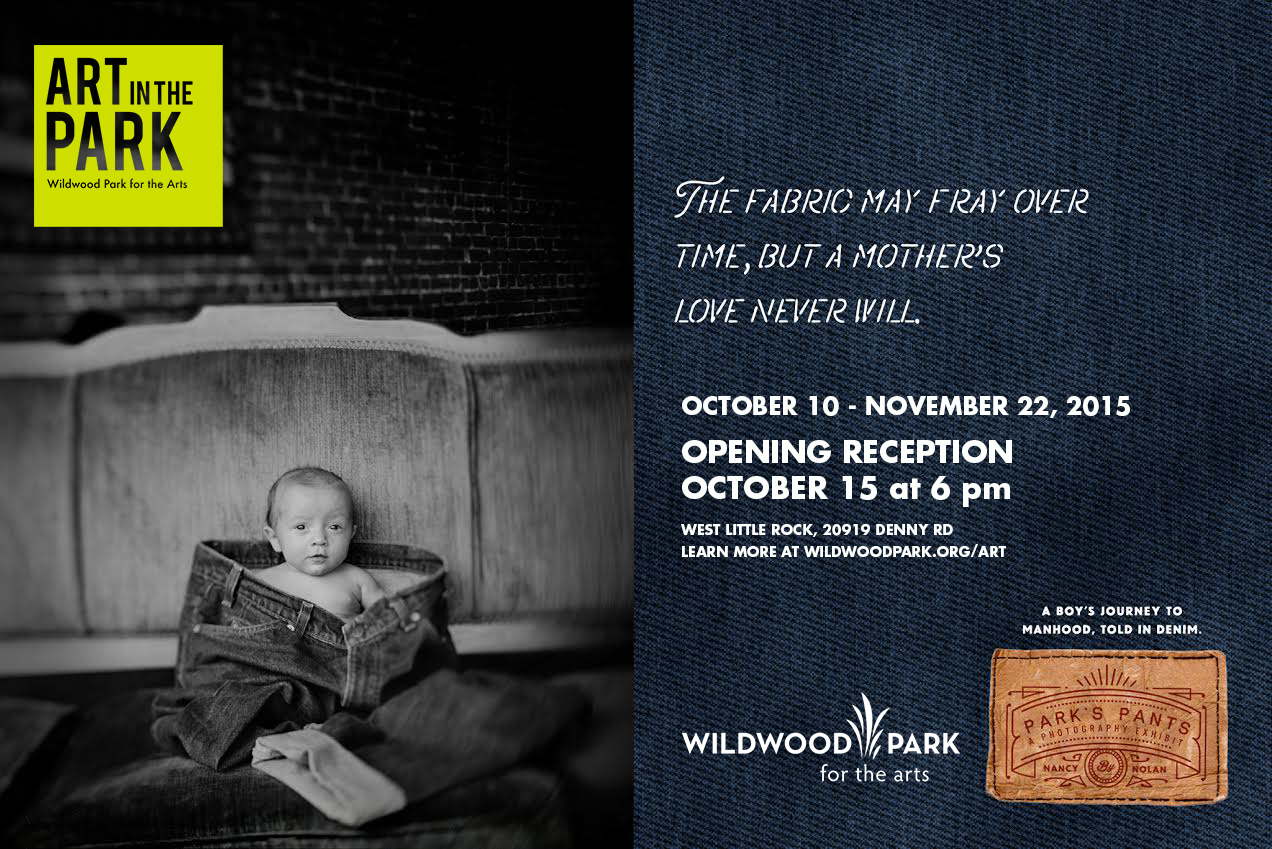 On October 10, Wildwood’s newest Art in the Park exhibit, Park’s Pants, will open to the public. For 20 years, photographer Nancy Nolan photographed her son, Park, annually in the same pair of his father’s Levi’s. Dave Anderson’s documentary film focuses on Park’s “final” photo shoot. The exhibit is a portal to the inner workings of two artists, their subjects and their families.

Park was born prematurely and his early months inspired Nolan to photograph her son swaddled in a pair of his father’s denim blue jeans. Would he grow to fit them? What followed was an annual photo shoot documenting the physical, emotional and intellectual evolution of a boy named Park. Always compelling, the images bring the viewer through Park’s emergence into manhood and his own creative essence as a writer, theatre artist and filmmaker. Park’s Pants will be the first exhibit of Nancy’s highly personal work in a solely aesthetic, emotional, and educational way. The exhibit will focus on the intricacies of both photography and photographer. This summer, Anderson collaborated with Nolan to enter the intimate world of this mother-son bonding ritual and document on film what is expected to be the final photo shoot of Park’s pants.

The installation of photographs, images and projected film in the galleries of Wildwood Park for the Arts will evoke an emotionally powerful response.

A public reception and documentary screening will take place on October 15 at 6pm, and Nolan will be a guest on a special Tin Roof Project episode of Tales from the South before a live audience at Wildwood on October 22.

Nancy Nolan in the studio preparing prints for the upcoming exhibit. 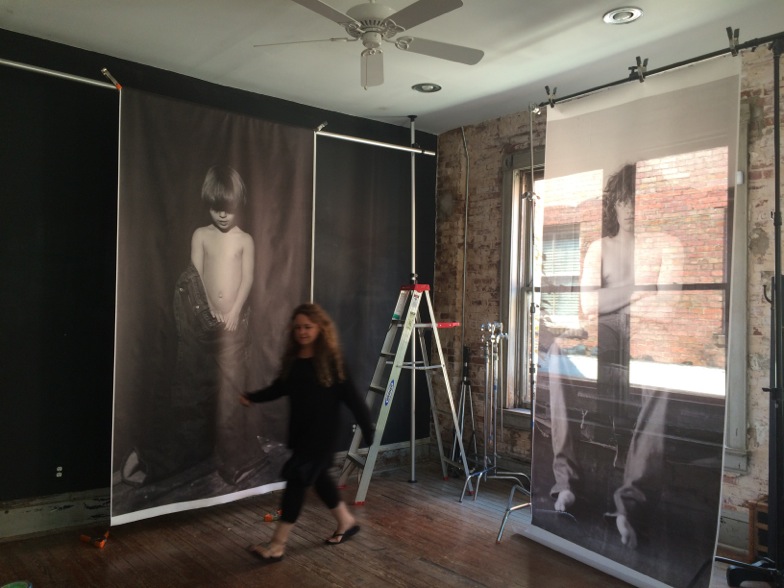 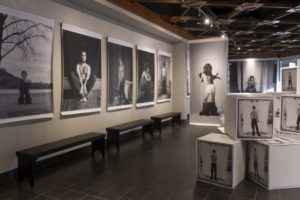 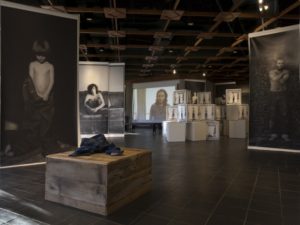 Wildwood Park for the Arts wishes to thank all of the donors and the Mid-America Arts Alliance for their support of Park’s Pants.

A Letter from Nancy

Park’s Pants grew out of my complete wonder, love and awe for my son Park. It

began with the pregnancy. There were complications, and his birth was difficult

for both of us. Confined to a Neonatal Intensive Care Unit (NICU), I sat at my tiny

son’s side for two excruciating months. I couldn’t take my eyes off of him. His

fight for life inspired me, and I soon realized I needed to document his journey,

both for myself and for him.

I’m not a writer—I’m a visual person. So, I chose to do this without words. I

decided to make a series of images, one each year. I felt there needed to be

some constant in each image, and I wanted it to have some significance, so I

swallowed him up and that he would one day grow into.

My medium is photography, and my method was born out of my need to

document Park. I promised myself I would not control the shoots—I would not

control Park. Whatever happened, happened. There would be no judgment of

myself or of my son in the work. Not wanting the distraction of color, I

photographed in black & white. And, wishing for the quiet, slow pace of

introspection I chose to shoot with large format cameras.

depth and complexity. I acted on instinct when I began the series and later came

to realize my own relationship with this process was apparent in the images.

I wanted to record and explore this life that Park fought so hard for. And, we did

it together. This unsuspecting child who gave so much of himself to the project

rarely complained about putting those jeans on year after year for his mother.

He is nineteen now. The jeans, once enveloping him like the sea, are now snug.

It’s a natural ending, but also just the beginning.

Wildwood Park for the Arts, Nancy Nolan & Dave Anderson would like to thank the following contributors who helped make Park’s Pants possible!